Start a Wiki
A Day Without Rain is the 6th album 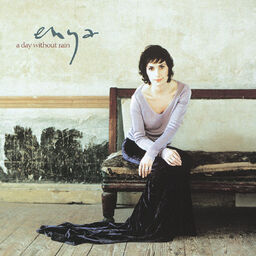 recorded by Irish singer Enya and was released in 2000. It won the Grammy Award for "Best New Age Album" of 2002. It is best known for the song "Only Time" which became a major success in 2000, then again in 2001 when it became identified with the September 11, 2001 attacks through expensive media use.

A Day Without Rain went on to be Enya's biggest selling release of her career and was the fifth highest selling album worldwide of 2001.

A Day Without Rain TracklistingEdit

Retrieved from "https://album.fandom.com/wiki/A_Day_Without_Rain?oldid=7829"
Community content is available under CC-BY-SA unless otherwise noted.