Start a Wiki
All The World's A Stage is the first live album by the Canadian progressive rock band Rush. It was recorded during their 2112 tour and contains songs from their first four albums. It was released on September 29, 1976. 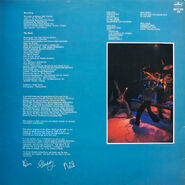 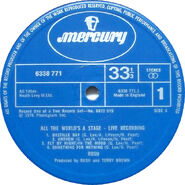 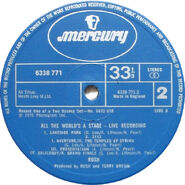 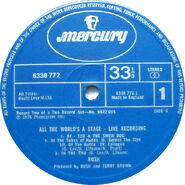 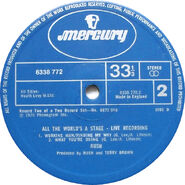 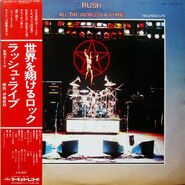 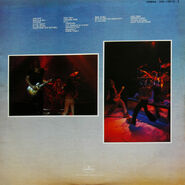 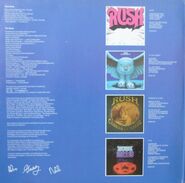 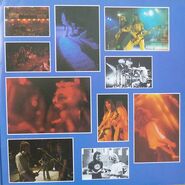 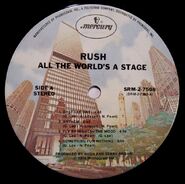 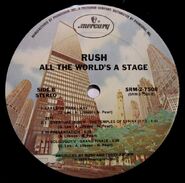 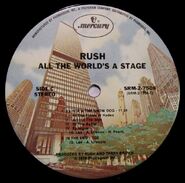 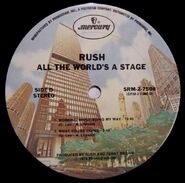 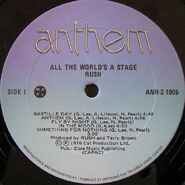 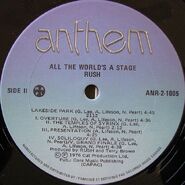 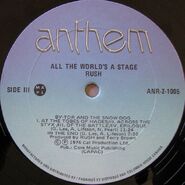 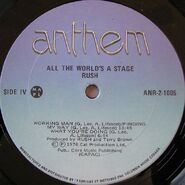 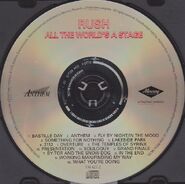 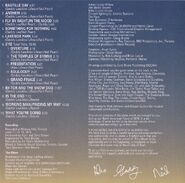 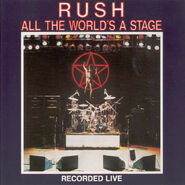 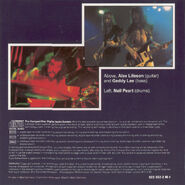 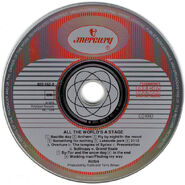 Add a photo to this gallery
Retrieved from "https://album.fandom.com/wiki/All_The_World%27s_A_Stage?oldid=12342"
Community content is available under CC-BY-SA unless otherwise noted.